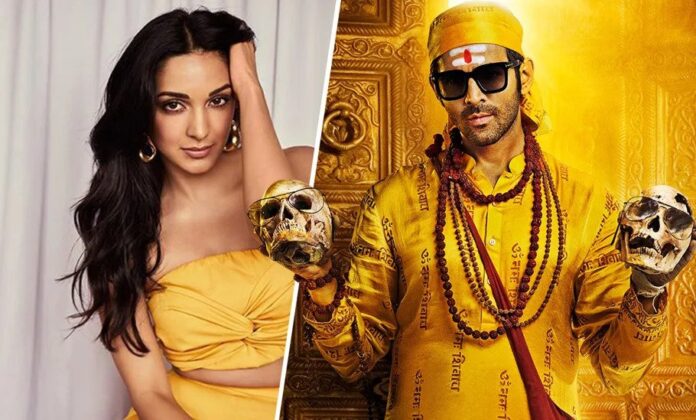 Leaving behind all the speculation of casting Sara Ali khan ,Ananya Pandey or Shraddha Kapoor ,Finally the makers of Bhul Bhulaya 2 have zeroed Kiara Advani as the leading lady of the Bhool bhulaiya 2. She will pair with Kartik aryan in the sequel of 2007 hit movie Bhool Bhulaiya

Kartik stepped in to the shoes of Akshay kumar in the sequel of 2007’s psychlogical thriller . Directed by PriyaDarshan ,The movie Bhool bhulaiya.had ensemble starcast which Along with Akshay includes Vidya Balan ,Paresh rawal, Amisha patel etc. ,the movie faired well at the Box Office

Bhul Bhulaya 2 will be Directed by Anees Bazmi and produced by Bhushan Kumar and Murad Khetani .It will release in 2020. 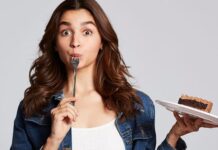 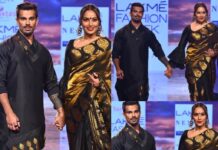 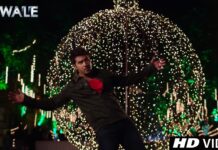 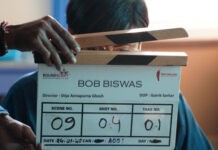 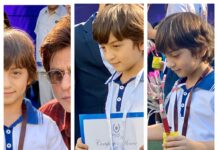 SRK is all happy for her son’s achievement. 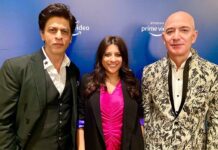 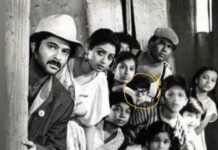 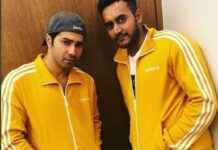 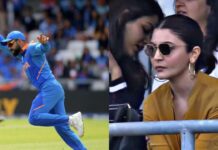 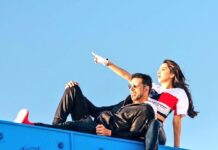 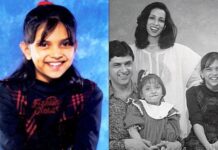 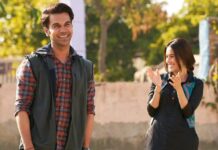