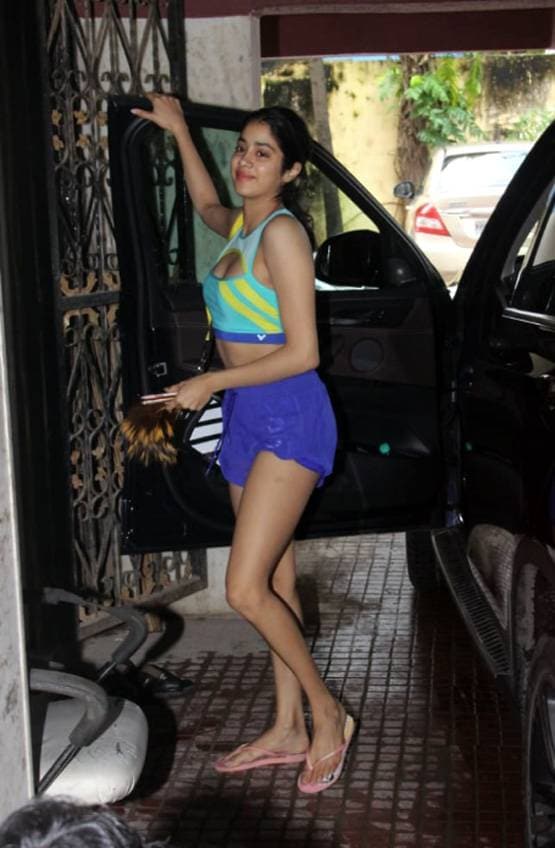 Bollywood actress Jahnavi Kapoor is in the news for her new film Gunjan Saxena: The Kargil Girl. Apart from films, actresses are in discussion about her fitness. She goes to the gym every day and does a lot of workouts to keep herself fit. Recently he was spotted outside the gym.

Janhvi is also very vigilant about her gym look. She appeared in crop top outside the gym. Apart from this, he was wearing blue shorts.

Along with this, he carried a bag on his shoulder and he had a mobile in his hand. Jahnavi was seen wearing a sleeper outside the gym.

Janhvi is very active on social media. She keeps sharing photos and videos related to her work and personal life.

Apart from this film, Jahwavi has films like Roohi Afza, Panipat and Karan Johar’s Dostana 2. She will be seen opposite Rajkumar rao in Ruhiafja. 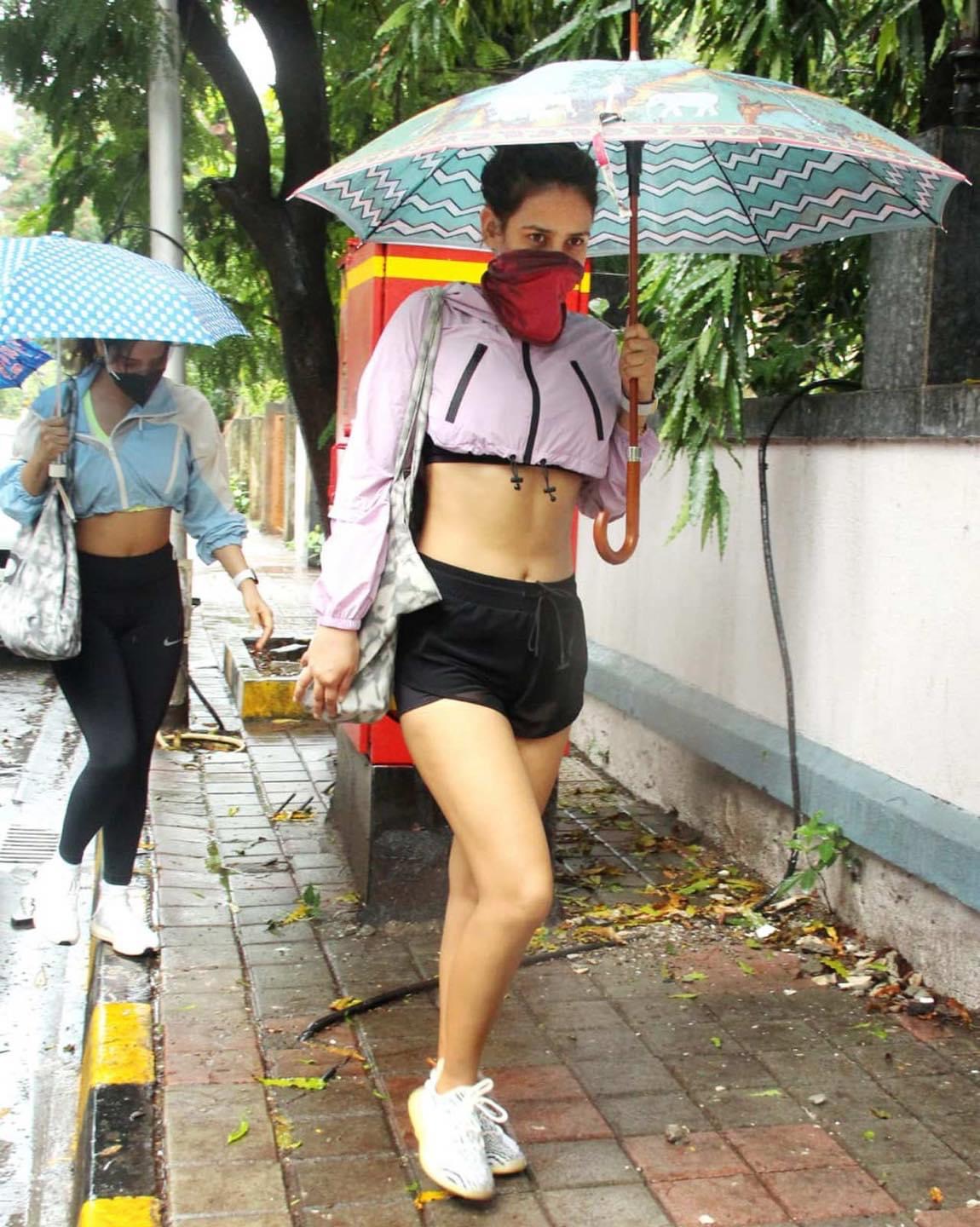 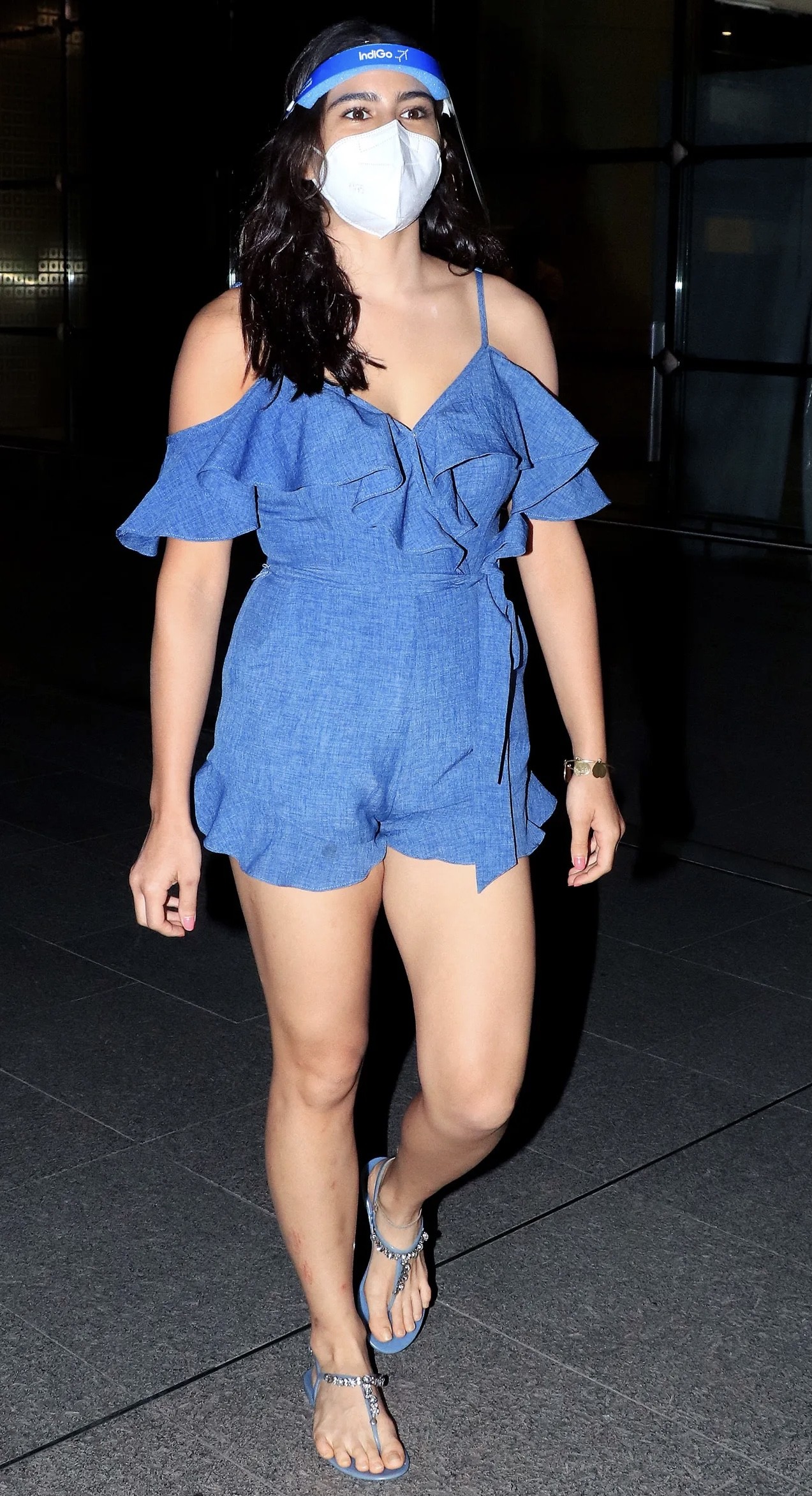 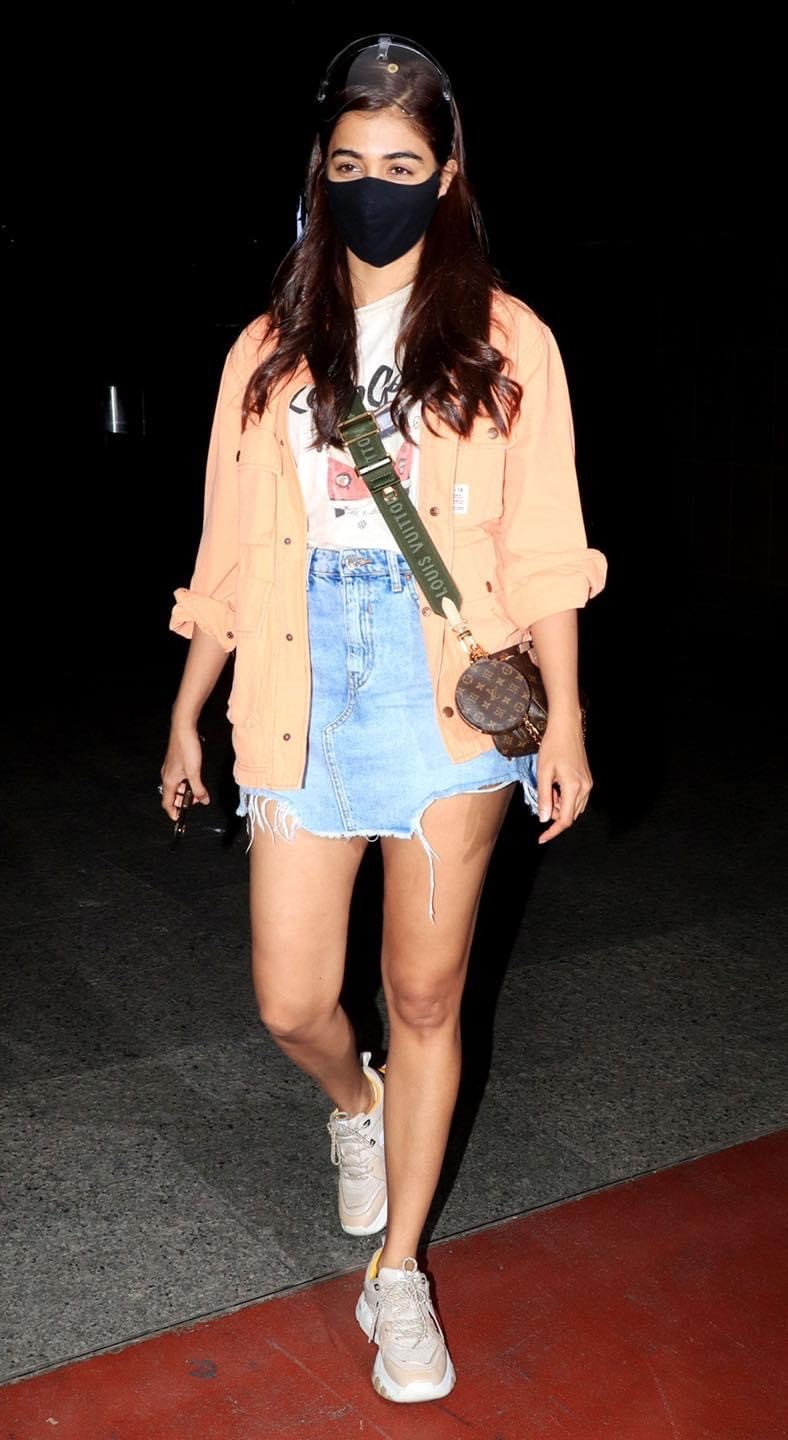 Airport diaries :These celebs spotted at the mumbai airport. 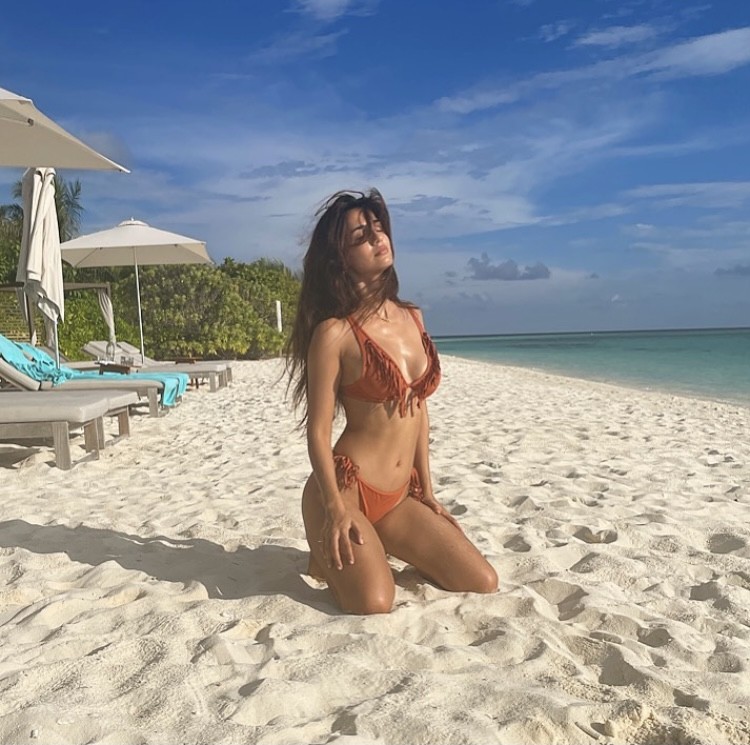 Photos :Disha Patani sizzles in bikini as she posted her latest... 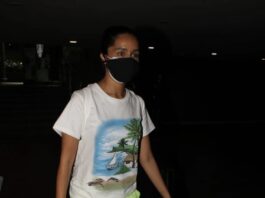 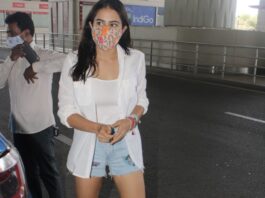 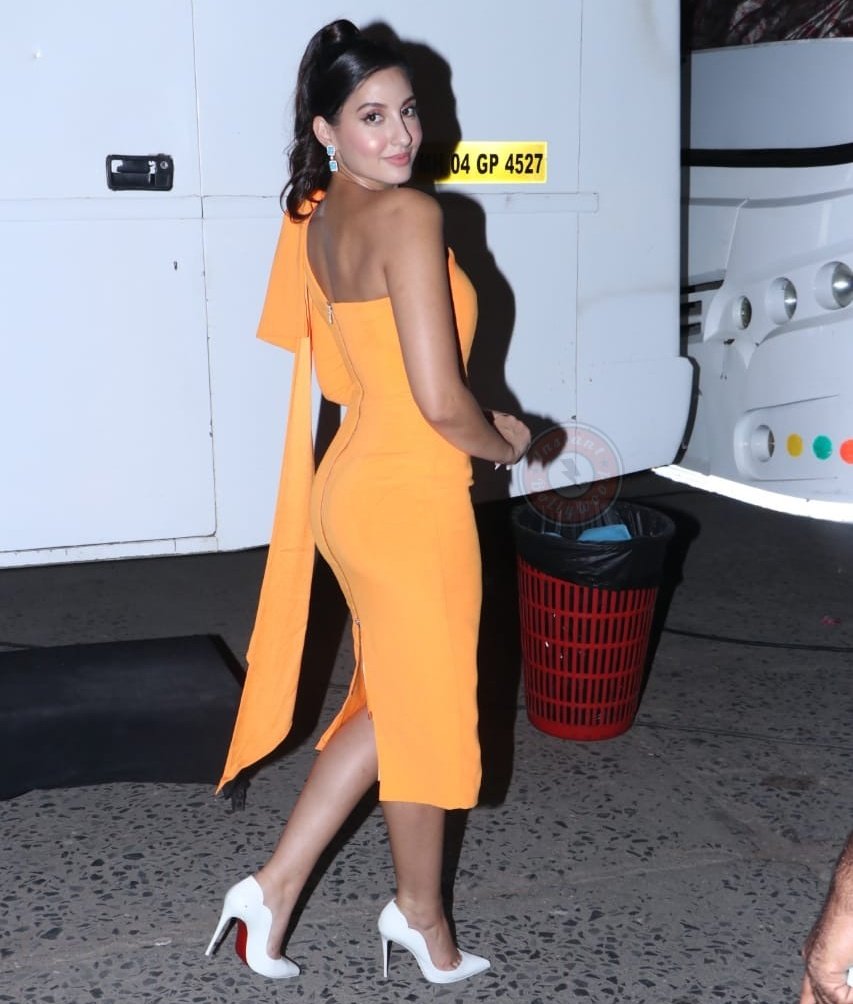 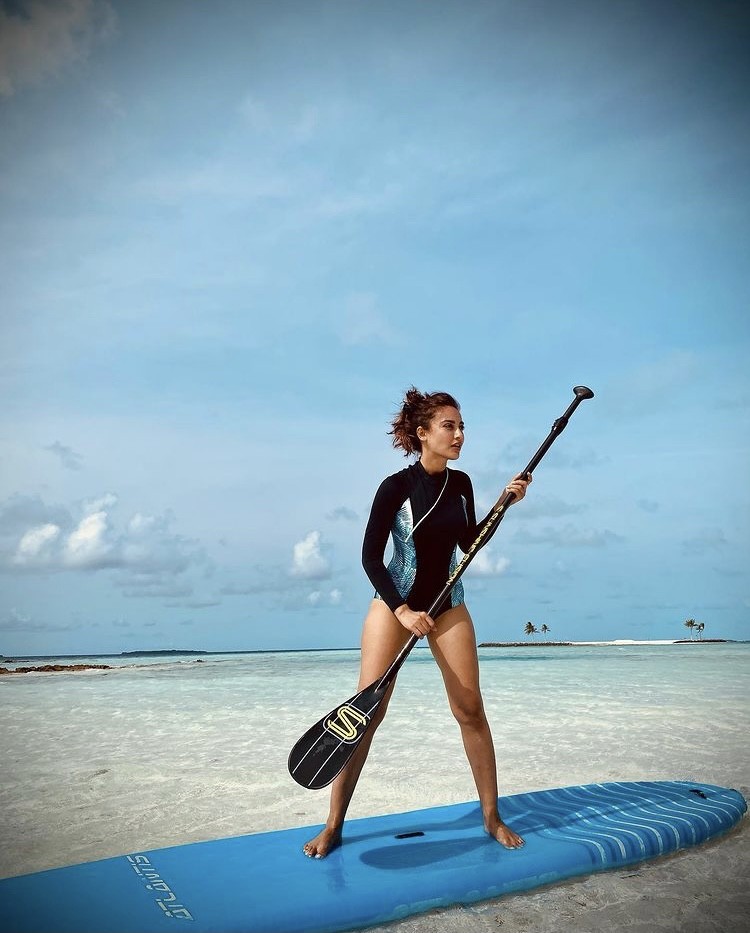 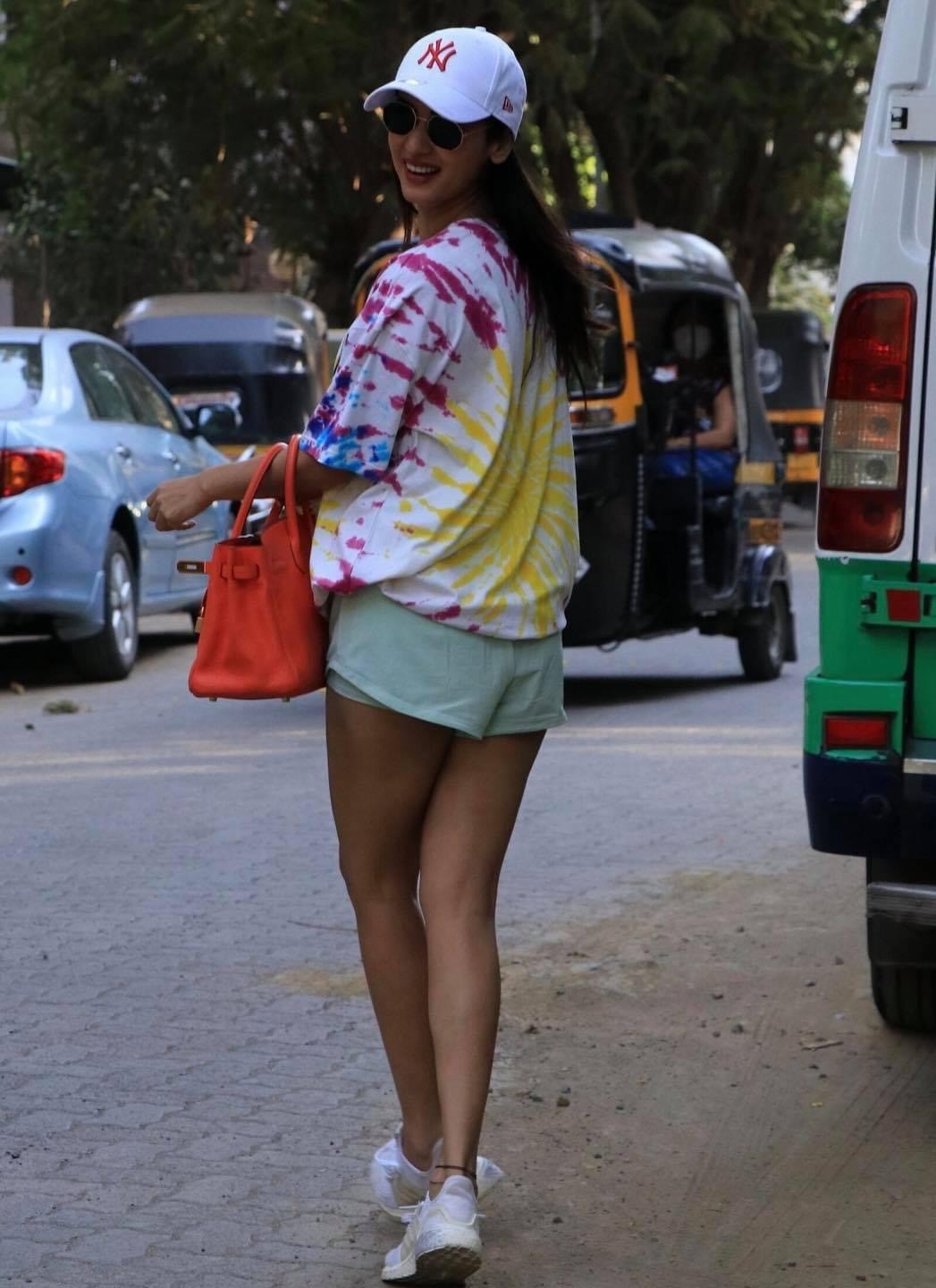 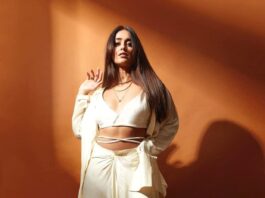 Photos :Ileana d’cruz sizzles in all white midriff flossing during The... 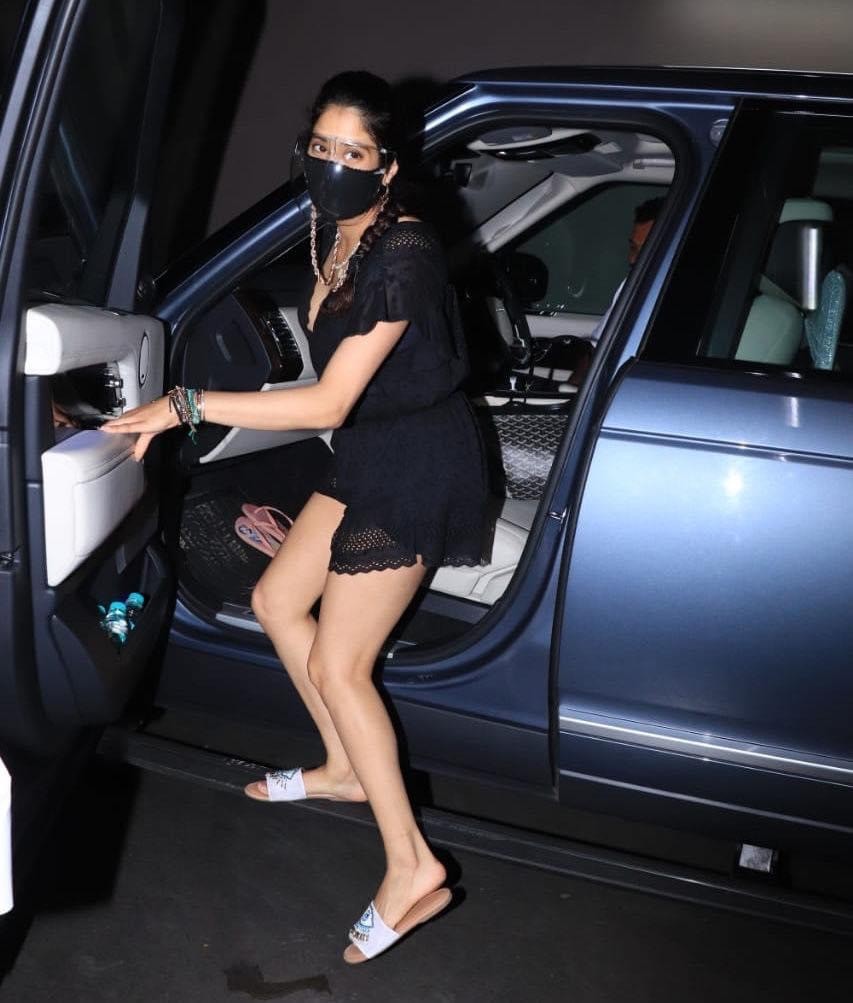 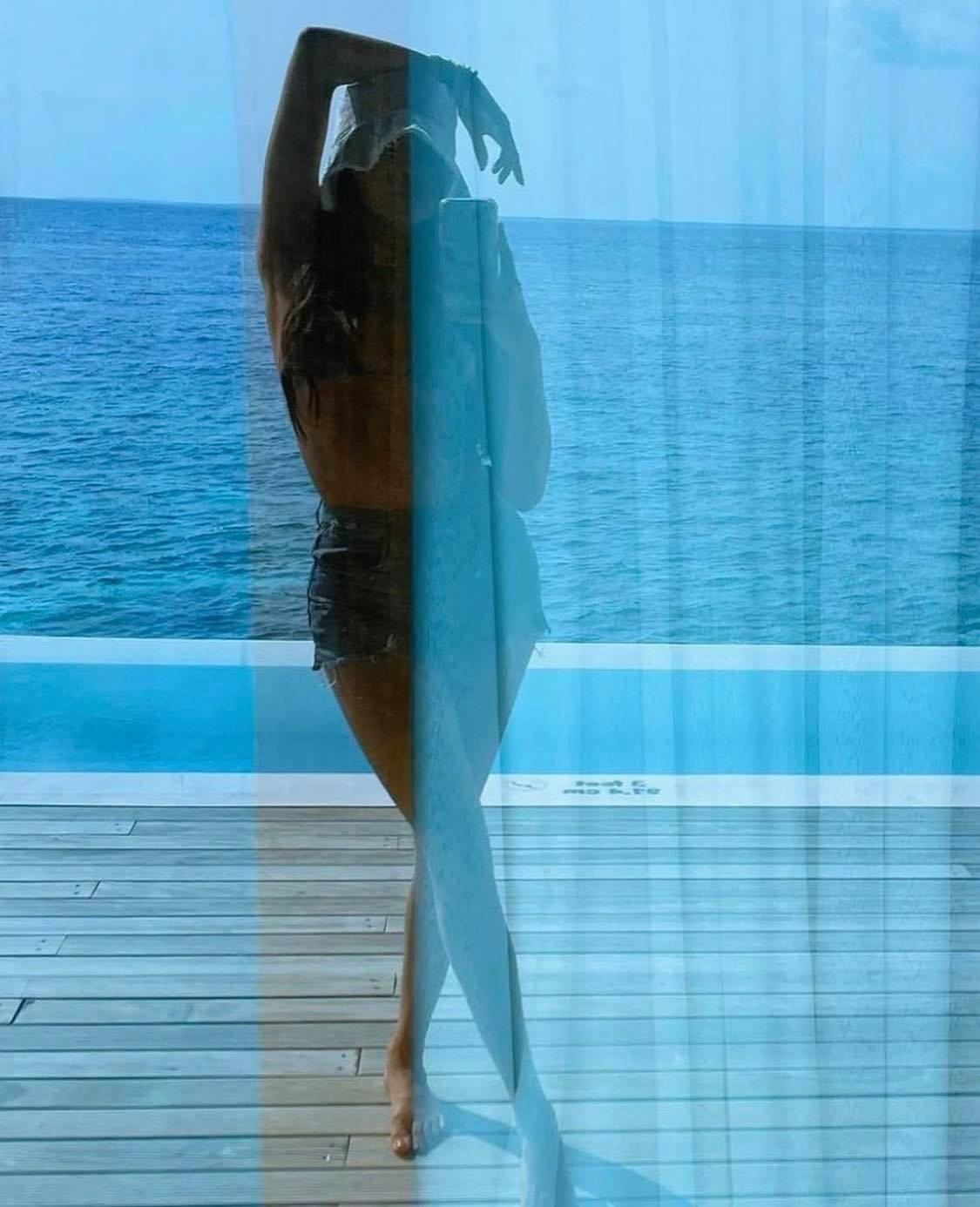