Home Videos Trailor Chiranjeevi takes on the British army in this intense trailer of Syeraa... 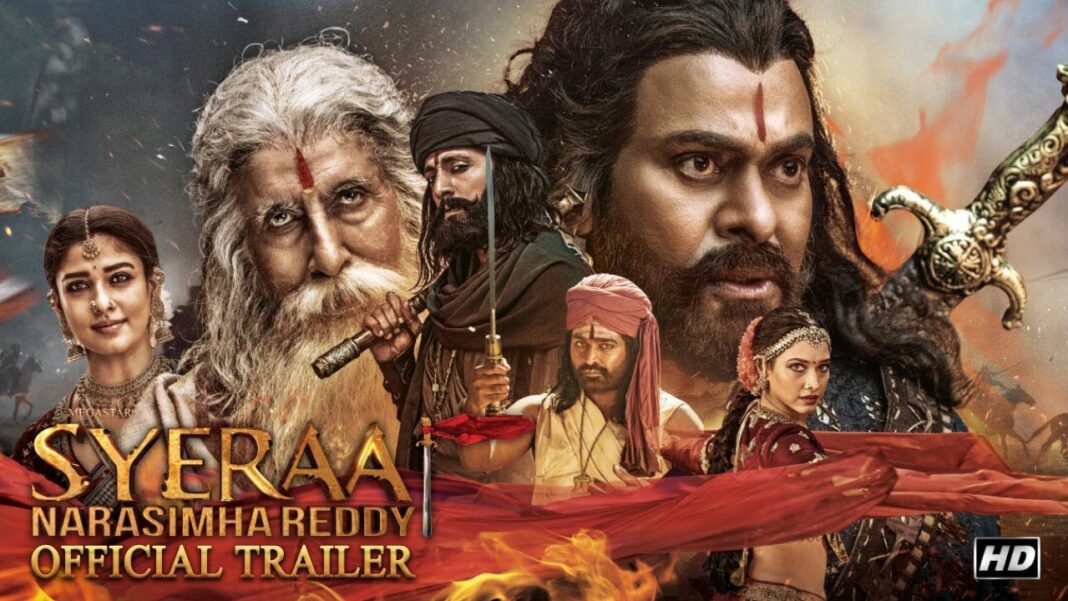 After creating a huge buzz amongst the fans with the teaser, the makers of Sye Raa Narasimha Reddy have released the trailer of the this period drama . The film stars Amitabh Bachchan, Chiranjeevi, Kichcha Sudeepa, Vijay Sethupathi, Jagapathi Babu, Ravi Kishan, Nayanthara, Tamannaah and Niharika in pivotal roles.

The Hindi trailer starts with the voice-over of Amitabh Bachchan followed by the entry of Chiranjeevi as Narasimha Reddy.This movie is set in British era . We get to see glimpses of the fight with the British, the other characters in the film and of course loads of action and war scenes.

It is a story of freedom fighter Uyyalawada Narasimha Reddy, who fought for the people in the first war of Independence against the British Rule in India.

The film is directed by Surender Reddy and produced by Chiranjeevi’s son Ram Charan’s Konidela Productions.

The movie will release on October 2. The film will be released in Hindi in association with Excel Entertainment and AA Films.

Here is the trailor 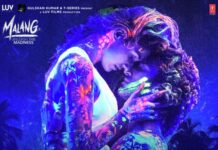 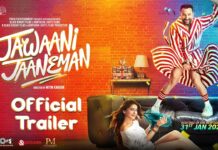 Out now :The official trailer of Jawaani Jaaneman 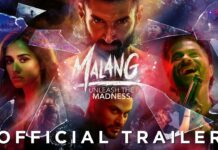 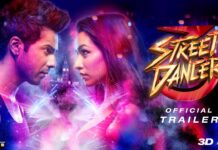 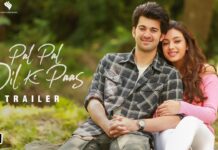 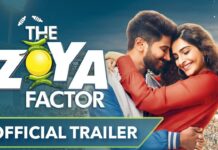 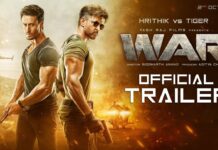 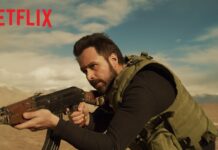 The trailer of Red chillies first Netflix series #BardOfBlood is out.