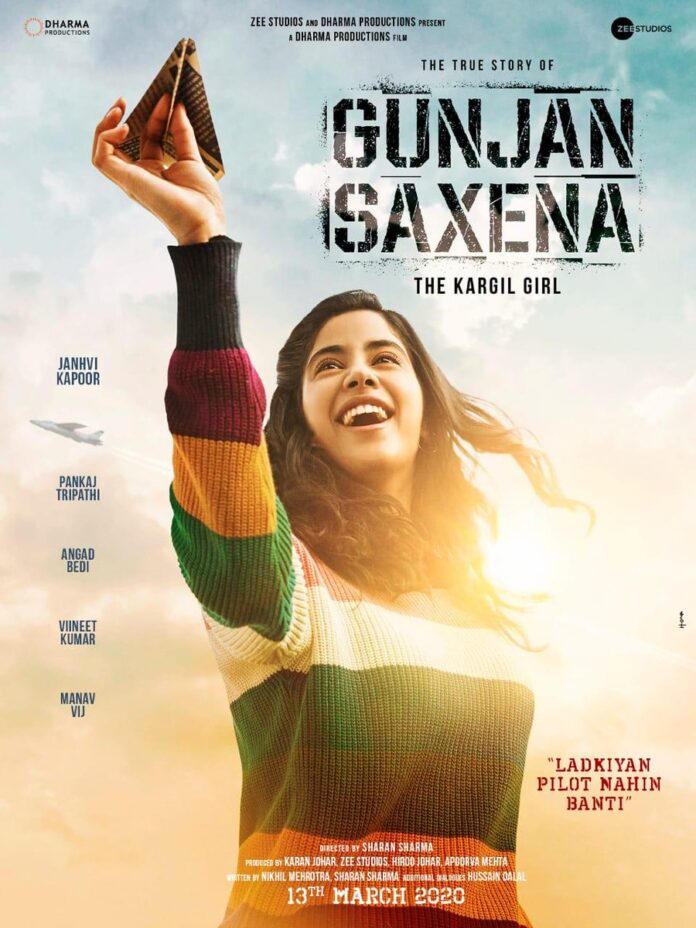 Janhvi herself took to her Instagram handle and shared the first glimpse in her next venture. In the first pic ,She looks beautiful as a bird ready to fly. In a multi-colored sweater, the actress looks sweet in the pic. With a paper aeroplane in her hand, Janhvi looks pretty amazing.

In Another poster we can see Janhvi in her uniform all ready to fly high. These photos has already created a buzz on the internet and fans are super excited too see the Kargil girl on the big screen.

In the third posters ,Gunjan can be seen with pankaj tripathi .Veteran actor Pankaj Tripathi will be seen playing Janhvi Kapoor’s father in the biopic.   When asked about working with Jhanvi, the actor said, “I am having a lot of fun while shooting for the film. Janhvi is a very sincere and well behaved actress. She respects me a lot and I too respect her for the sincerity and commitment towards her work.”

Who is Gunjan sharma

Directed by Sharan Sharma, the film also features Angad Bedi playing the role of her brother. The film will hit the theatres on March 13, 2020.

We are really looking forward to this much-awaited film. aren’t you ? 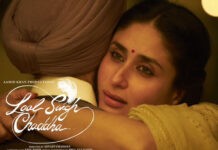 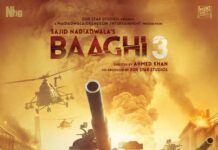 Baghi 3 first look :Tiger shroff is back with yet another action adventure 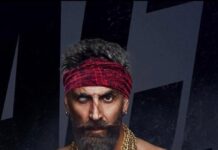 Akshay kumar unveils a striking new tough look from his next Bachchan Pandey, with a new release date 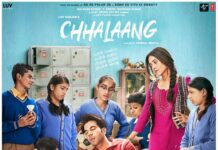 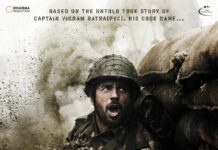 Shershaah Movie first look: The first look of ‘Sher Shah’ on Siddharth Malhotra’s birthday, seen in a fierce manner in the battle field 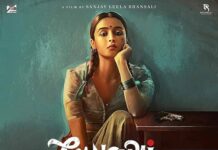 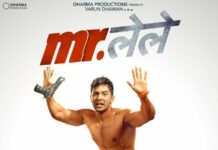 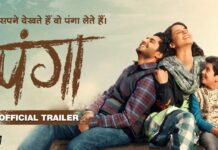 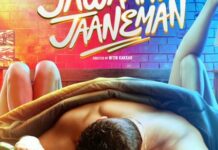 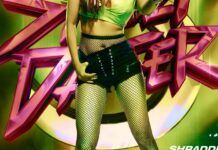 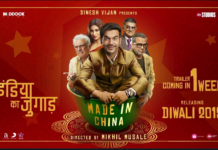 Made In China Motion Poster Out: Rajkummar Rao-Mouni Roy Starrer To Clash With Akshay Kumar’s Housefull 4 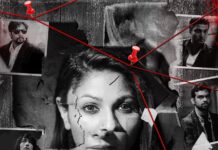