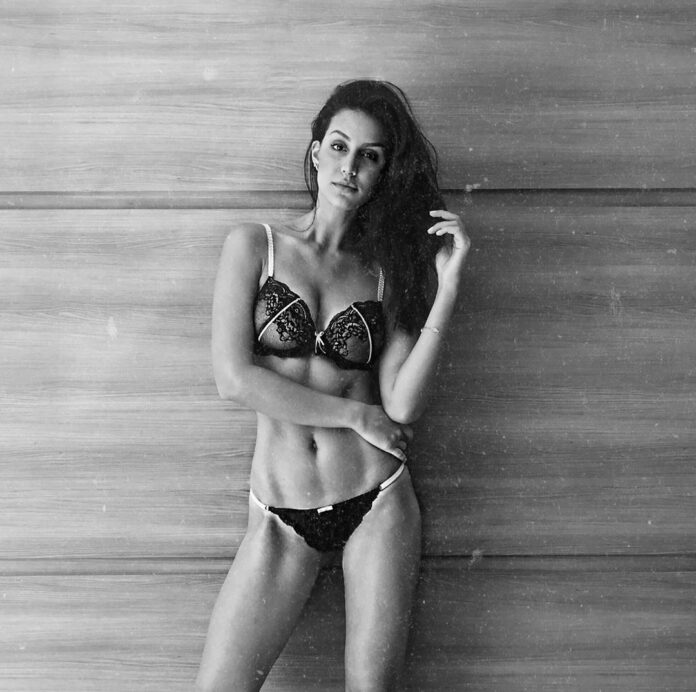 Owing to overnight stardom and unmatched popularity, several divas hailing from different parts of the country tend to try their luck in bollywood . While a few of them managed to succeed, most have either sacrificed their dreams or settled down in their own territories limiting themselves to supporting roles. Amid this complex scenario enters a foreign beauty who dazzles the Indian modelling arena upon arrival and bags her big Bollywood film the very next year. She is none other than Brazilian model & actress Larissa Bonesi.

Beside film commitments, the gorgeous belle is a popular model who often delivers some drool-worthy stuff during photo-shoots and foreign holidays. Scroll down for some of her jaw-dropping poses which will surely make you go weak in the knees. 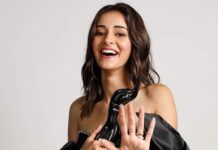 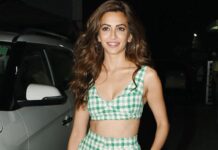 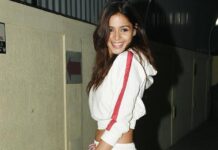 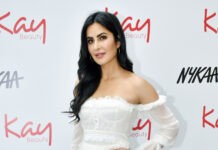 Alaya Furniturewala is the perfect blend of chic and stylish .See pics

Shradha looks ravishing in her latest photoshoot for Femina 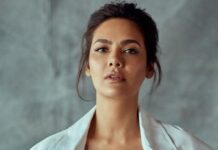 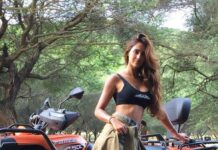 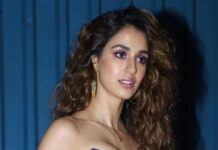 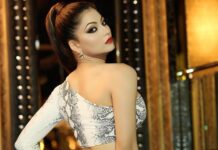 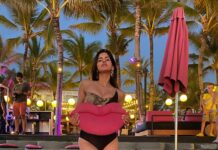 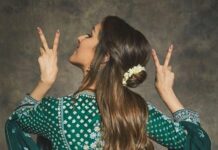